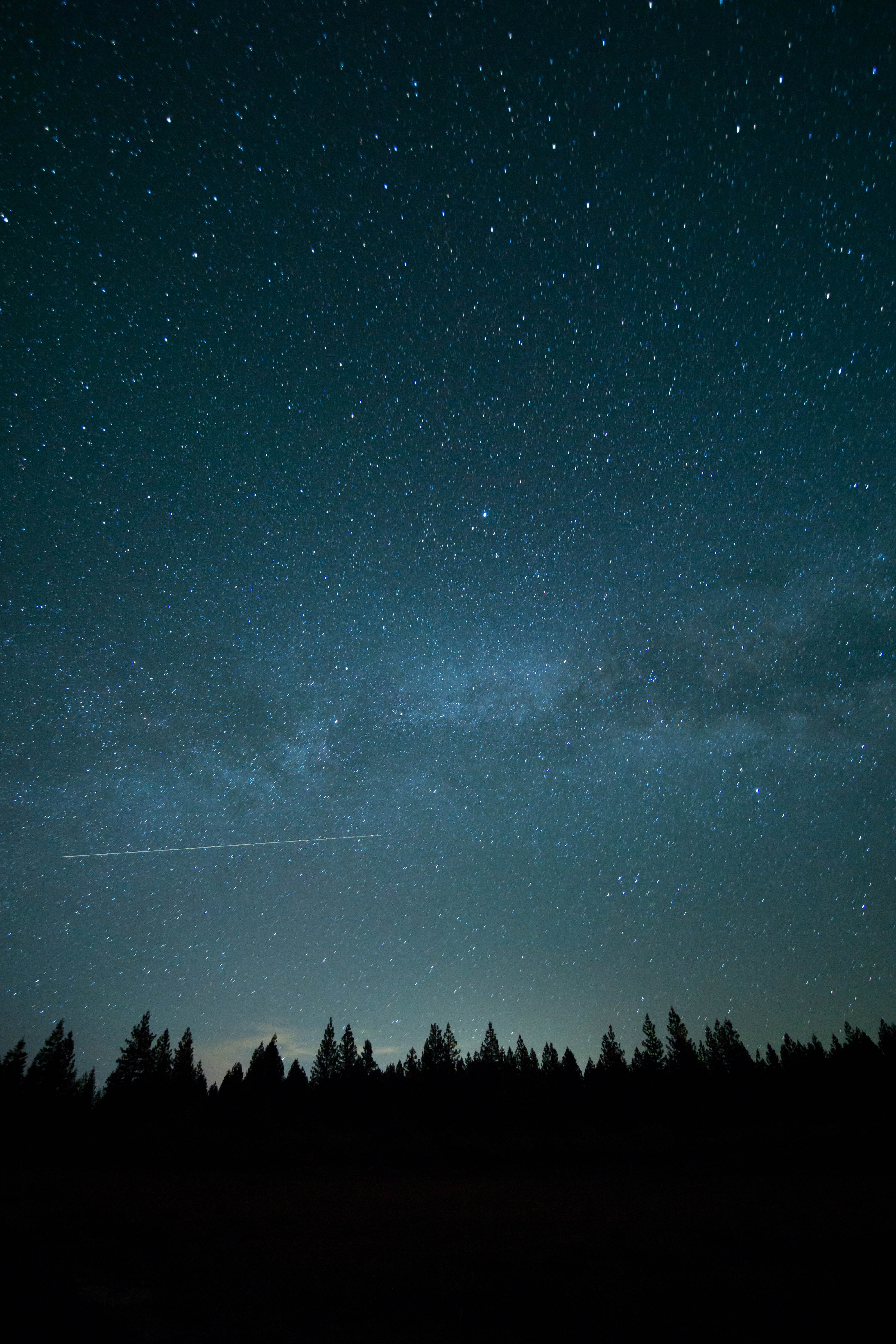 Students of languages will attest to the usefulness of dual-language editions, where the source text and the translation are presented on facing pages for ease of comparison – so we’re delighted to have published two such gems!

Dual-language editions enable the reader some insight into the decisions of the translator(s) – whether you’re learning a language, or engaging in literary criticism.

Emily Jeremiah and Fleur Jeremiah’s facing-page translation of a new collection of Pentti Saarikoski’s poetry, A Window Left Open, is perfect for investigating the array of interpretations available. Take this snippet, for example:

no one has time
to think of the right metaphor.
The eyes of the stars
shut down,
the wind falls asleep in the cat basket.

…a plethora of possibilities!

But don’t take just our word for it: in the spirit of dual-language editions, here’s a second voice to add to ours – Jean Boase-Beier, Translations Editor, Arc Publications:

Part of the fascination of dual-language books is that a reader who does not speak the original language can see how words in the originals gradually become recognisable: bird; tree; shadow; poetry. It’s always the words used most often that become familiar, and so the themes of the poems emerge from the comparison of original and translation.

Boase-Beier has some kind words to say about A Window Left Open, too:

The poems are wonderfully detailed and beautifully structured. The translation is excellent: it captures the immediacy of the images and the shape of the poems […] This is definitely one I would have wanted to publish if it had been offered to us and I am very fussy!

Pentti Saarikoski was a prolific translator and journalist, and a revered modernist poet central to the Finnish literary scene of the 1960s and 1970s. The inventiveness, warmth and humour of Saarikoski’s voice have made him something of a national treasure in Finland. His writing is at once playful and political, drawing on everyday life and current affairs, as well as Greek antiquity.

A Window Left Open collects poems chosen and translated by Emily Jeremiah and Fleur Jeremiah which chart Saarikoski’s artistic development over the decades from his early Greek period to his politically charged participative poetry, and ultimately his last known poem. This dual-language edition places the original Finnish poems side-by-side with their English translation, inviting readers to explore the elegant craftsmanship of Saarikoski’s use of language.

Pentti Saarikoski (1937–83) was born in Impilahti (today part of Russia) and died in Joensuu. He translated Homer’s Odyssey into Finnish and published his first collection, Runoja (Poems), in 1958. He developed his distinctive participative style in later collections and became a cult figure, partly because of his self-stylization as a Bohemian artist.

Emily Jeremiah is a writer, academic, and translator. She has published two selections of translated poetry, by Eeva-Liisa Manner and Sirkka Turkka, with Waterloo Press. She is also the author of two novellas, Blue Moments (Valley Press, 2020) and An Approach to Black (Reflex Press, forthcoming 2021).

Fleur Jeremiah is a native speaker of Finnish with wide experience in translating from Finnish across genres. She has collaborated with her daughter Emily on translations of modern Finnish poetry and of five novels, one of which, Aki Ollikainen’s White Hunger (Peirene Press), was longlisted for the Man Booker International Prize 2016.

A Window Left Open is available to buy here.