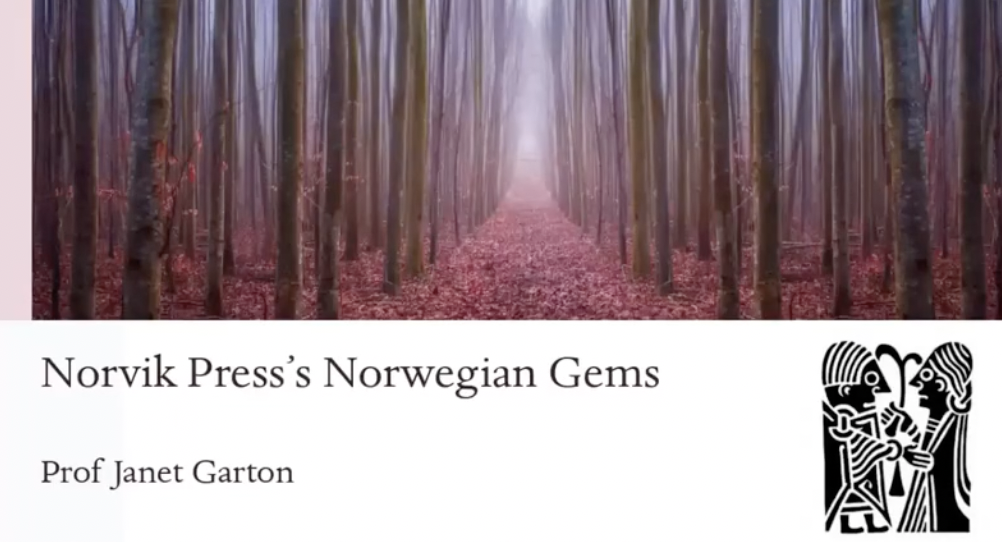 Professor Janet Garton, a Director of Norvik Press, recently gave a talk on a selection of our Norwegian novels in translation. You can watch her presentation below.

The gems under discussion are:

Click on the links in the book titles to find out more about each of these treasures! 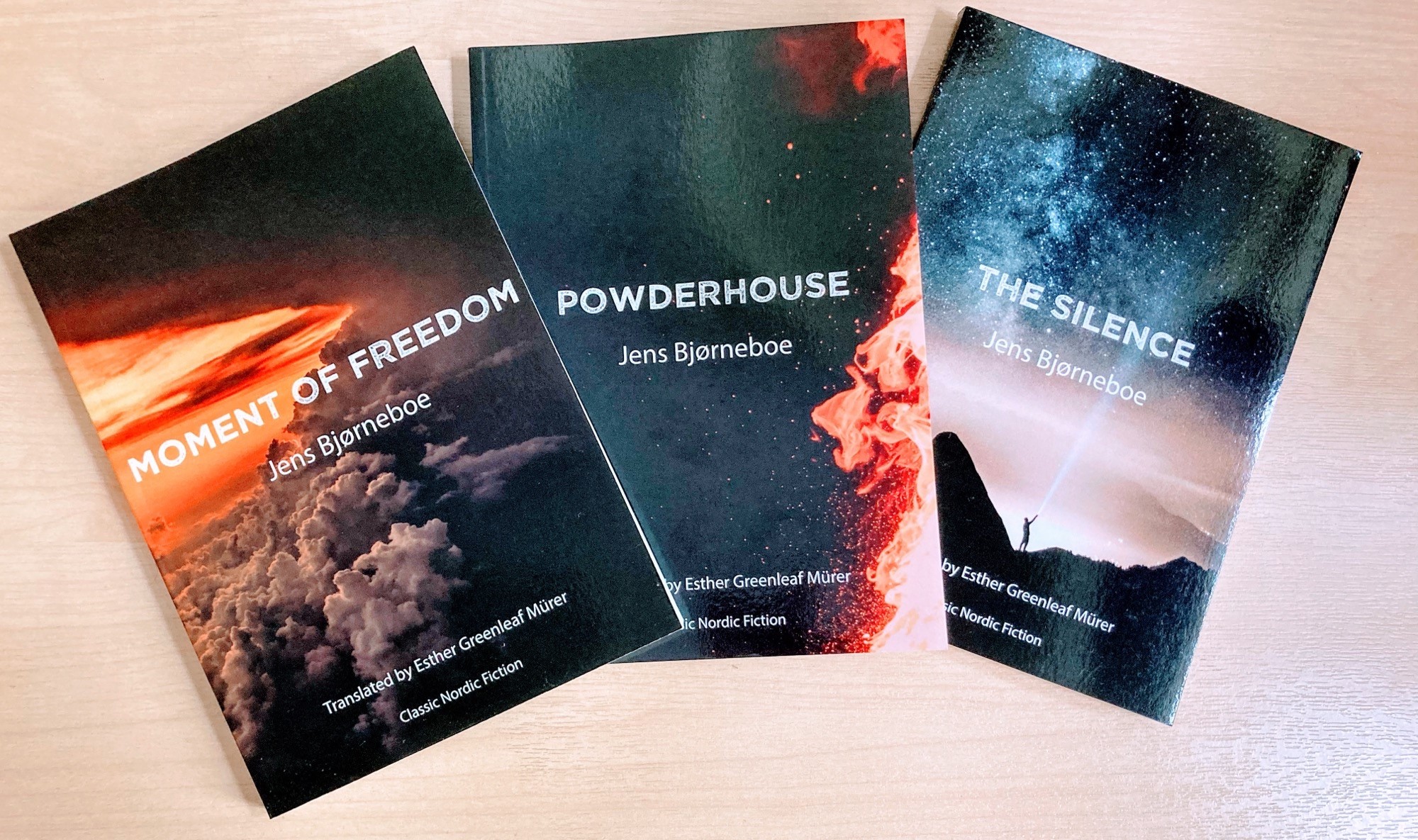