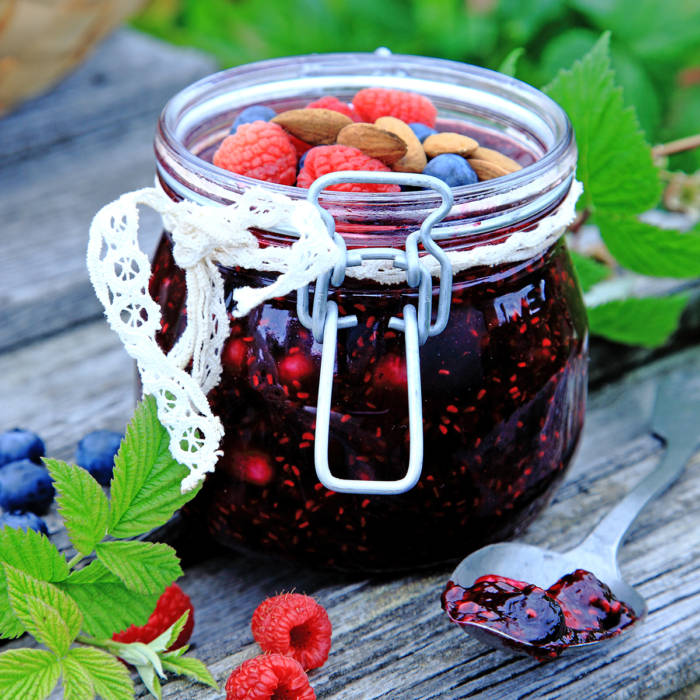 As part of our celebration of Women in Translation Month, Linda Schenck introduces an extract from The Spring, the second part of Norvik’s recently republished Katrineholm series.

The years have their cycles, and we our rituals. Never have they become more distinct than during the course of the ongoing 2020–21 pandemic. Kerstin Ekman’s writing also has its cycles, and with Norvik Press having republished the Women and the City tetralogy they, too, have become increasingly distinct. The echoes of previous books in the later ones, the return of places, names and rituals. So I find myself writing this little introduction to a section smack in the middle of The Spring, book two of Women and the City, at the same time as I am reading and rereading her forthcoming novel, Löpa varg (roughly ‘Wolf Run’), set for publication in September 2021. I hope this brief text may serve both as a look back, and a bit of a forward teaser, no spoilers.

The extract below features Ingeborg Ek, foster mother to Ingrid. Ingrid comes from a household where there is just barely enough money to pay the rent and put porridge on the table (often for breakfast and dinner), so we partly imagine her moving into the home of ‘one of the most industrious, most thorough people on earth’ who ‘never made a hollandaise sauce with fewer than ten yolks’ and whose life is regimented by seasons, rituals and their demands (with no mention of their pleasures), and partly see her through the narrator’s eyes. Ingeborg ‘regularly wore herself out at Christmas time’, baked the seasonal cakes for every holiday, spent the summer making jams and jellies, and before she knew it the next Christmas was over, leaving ‘candle wax on the runners, pine needles on the carpet, cigar ash on the sofa and rings on the tabletop from glasses’.

In Ekman’s 2021 novel, the female protagonist, Inga, lives in rural Hälsingland and makes an orange marmalade that takes three days, prompting her husband to comment: ‘You can only find the kind of time you need to make marmalade like that up here.’ But she does her chores out of love, and even recruits her husband, a thought that would never have occurred to Ingeborg Ek. He tells the reader: ‘In the spring light everything was suddenly visible: greasy fingerprints on cupboard doors, limescale stains in the bathroom, cobwebs by the ceiling cornices. Inga swished through the whole house at a mad pace but quite cheerfully, armed with cleaning agents, mops, rags and scrubby sponges. She assigned me to deal with the bookcases.’

Hence, what goes around comes around, in the calendar, in Ekman’s texts, and in our lives. I’m heading out into the woods now. If there are ripe blueberries, I will be able to make raspberry and blueberry jam tonight, the kind the Swedes call the queen of jams, drottningsylt.

1 thought on “Round and round we go…”