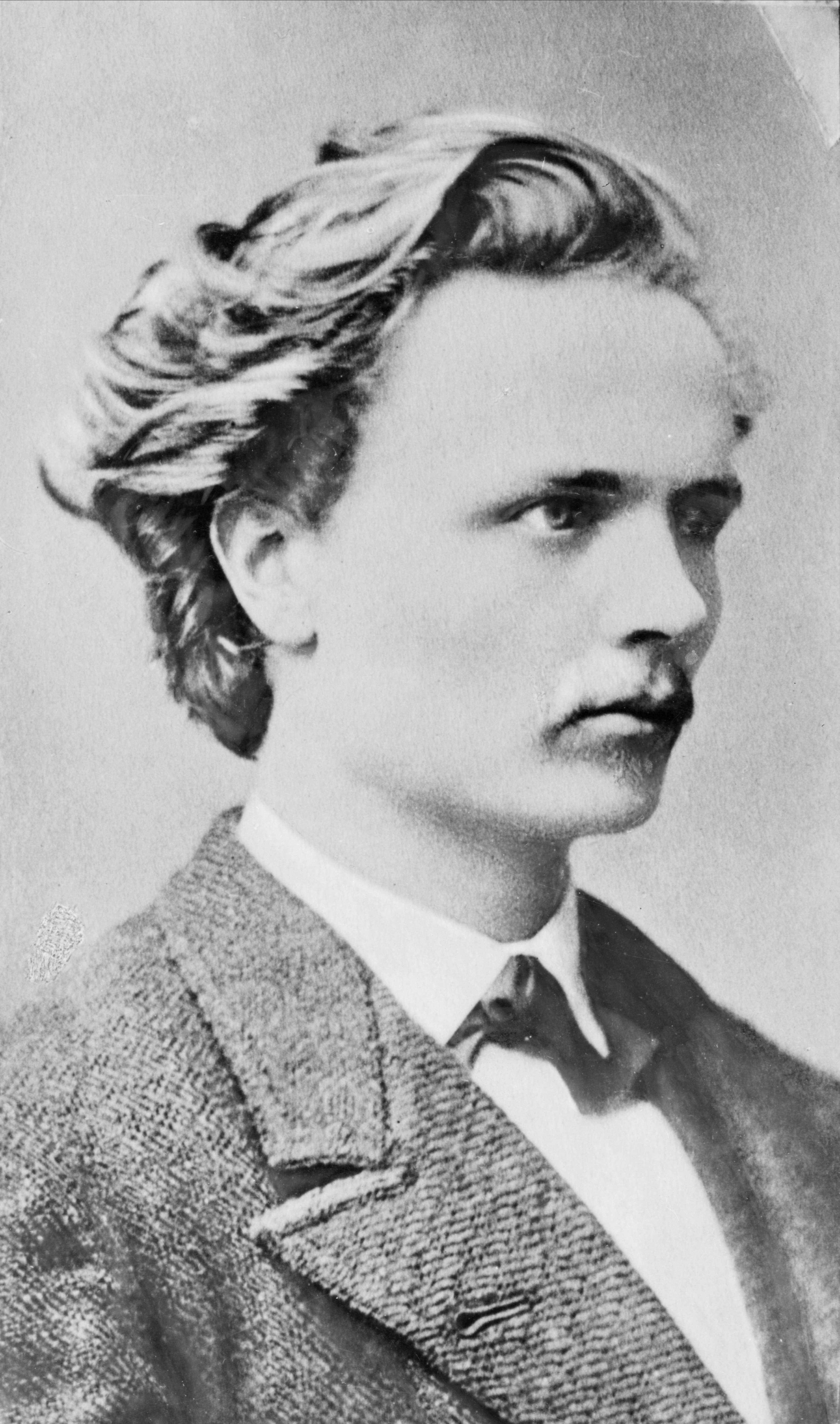 On the 27th of October we had the pleasure of launching the first complete translation in English of August Strindberg’s The Defence of a Madman at the wonderful Grant Museum of Zoology, UCL. A very interesting discussion with the translators Carol Sanders and Janet Garton and Strindberg expert Peter Graves chaired by Tim Mathews was enjoyed by all.

This book is now available at all good bookstores and online

This autobiographical novel is based on Strindberg’s life in the 1870s and 1880s, and focuses on his marriage to Siri von Essen. It purports to be a vehicle for explaining to himself his role in the relationship from its ecstatic beginnings to its catastrophic conclusion. Strindberg was writing at the time of the modern women’s movement and the intense Nordic debate on sexual morality, and the novel echoes on an anguished personal level the theme of the battle of the sexes. It is one of his many and varied attempts to write his own life, to use himself as raw material.

The novel was written in French and published as Le Plaidoyer d’un Fou in 1895. However, the French editor had made radical alterations to Strindberg’s text – how radical was not discovered until 1973, when the original manuscript came to light. Previous translations into English have been made from the published French version or the Swedish translation of it; this is the first translation of Strindberg’s original text.